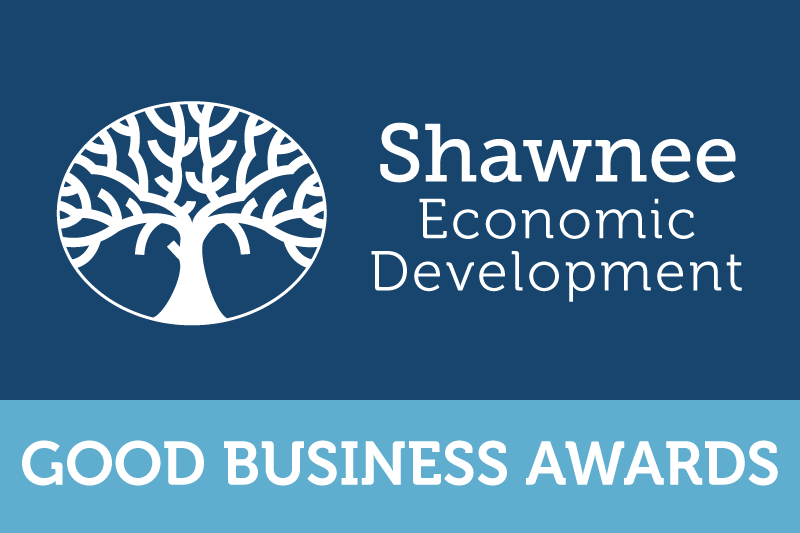 Each year the Shawnee Economic Development Council hosts a membership luncheon in partnership with the Shawnee Chamber that highlights a year of Good Business in our community! 2021 was no different, and at the October 21st luncheon the Shawnee EDC announced its various award winners. These included the marquee signature awards of Expansion, Major Employer, Impact, and the Zarda Legacy Development Award.

At the luncheon, the Shawnee EDC debuted a series of videos highlighting these awardees, including small documentary features on the signature award winners. Check out the list of winners and watch the special videos below!

Businesses were nominated and selected by the Shawnee EDC team and its advisory committee. Awards were given to businesses that underwent significant expansions, hiring, or opened in Shawnee from late 2019 through 2020. Our 2022 Good Business Awards will include businesses that opened in 2021, so stay tuned for that announcement next year. 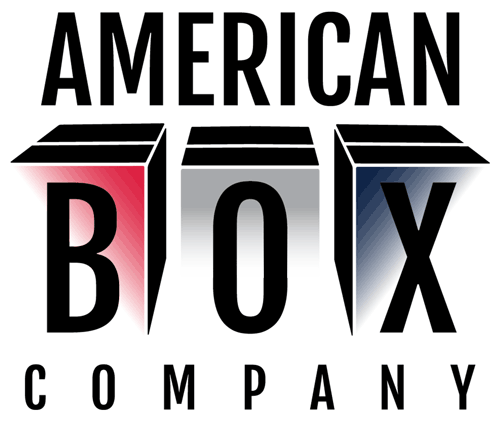