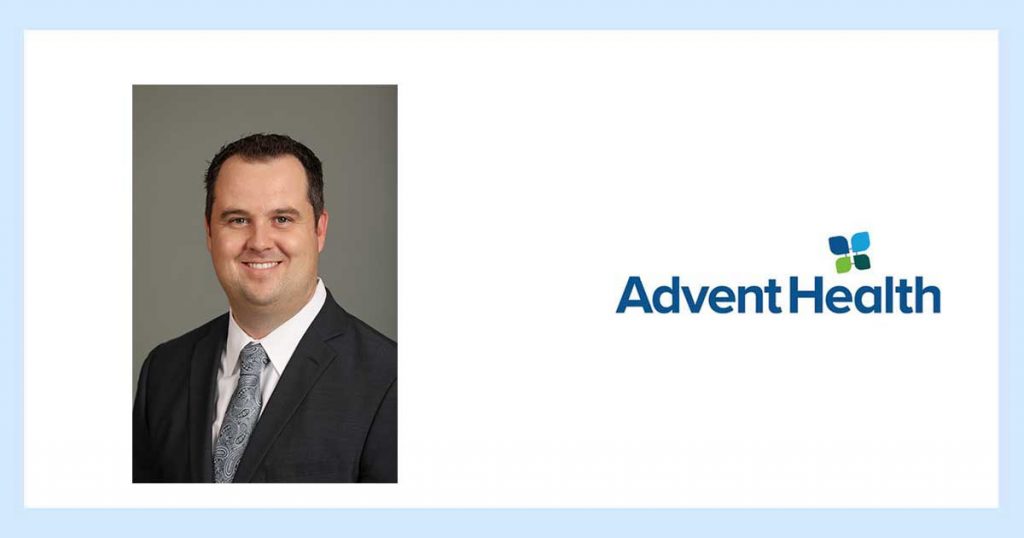 Prusia joined AdventHealth Shawnee Mission in 2010. As regional controller, he led the transition of the finance team to a… TO READ MORE, VISIT THE ADVENTHEALTH WEBSITE, LINKED BELOW.